Get to Know Our Staff

The entire legal team and staff at USA Employment Lawyers are committed to helping you swiftly navigate the legal process. Our skilled team members provide invaluable support to our Fort Lauderdale attorneys, assisting in everything from pre-trial investigation to case preparation to day-to-day operations.

Get to know the USA Employment Lawyers team below and, if you’re looking for an attorney in Fort Lauderdale or throughout Florida, Colorado, or Illinois, contact us at (800) 483-0998 for a free consultation. 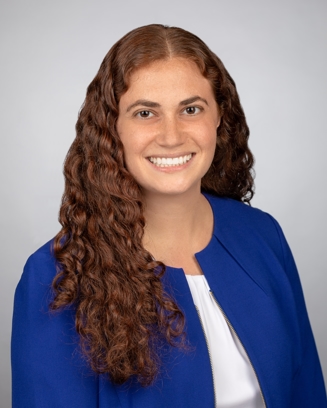 Stephanie was born and raised in South Florida. She attended Florida State University where she earned a Bachelor’s degree in Exceptional Student Education and a Master’s Degree in Curriculum and Instruction for Special Education. At University of Miami School of Law, Stephanie is a member of the prestigious University of Miami Law Review. Stephanie participated in the Child and Youth Law Clinic where she helped represent children in the foster care system. She is on the executive board of OUTLaw and is an active member in OWLS (Older Wiser Law Students), and Miami Law Women. Before pursuing her law degree, Stephanie was a high school special education teacher at The Quest Center in Broward County. Stephanie enjoys volunteering and has volunteered with multiple community organizations including the Special Olympics, Guardian ad Litem Program of Broward County, and Lawyers to the Rescue at Camillus House.

Stephanie has received several honors, including the Dean’s List for Academic Achievement and the 2018 HOPE Summer Public Interest Fellowship. When she is not at work or at school, Stephanie enjoys reading, creating mosaic art pieces, and spending time with her family. 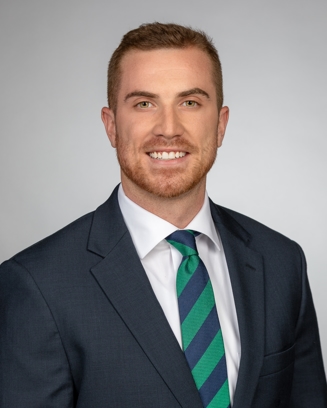 Michael’s family moved to South Florida from St. Louis, Missouri when he was six years old. He attended Nova Southeastern University where he received a Bachelor's Degree in Political Science. Michael decided to attend The Shepard Broad College of Law as a Leo Goodwin Scholarship recipient, following in the footsteps of his biggest heroes… his sister Norine Ferguson-Carter and his Brother Patrick Ferguson. Michael is an active Moot Court Honors Society competitor and volunteers at his alma mater, Cardinal Gibbons High School, as a Mock Trial Coach where he was the captain of his football and lacrosse team. Before attending law school Michael was a field organizer for several political campaigns.

Michael has received several honors during his law school career including the Cali Book Award for Excellent Academic Achievement in Legal Research and Writing (highest grade in the class), and a spot on the Dean’s List the last three semesters. When Michael is not at school or work, he enjoys his weekly family BBQs, playing with his dog Finnegan-Fitzgerald-Ferguson, and reading books on his favorite topic - history. 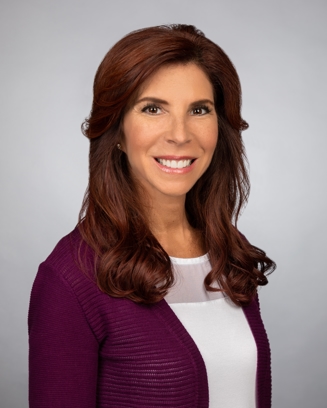 Brandy is our marketing guru who wears many different hats (though she’ll tell you she doesn’t look good in actual hats). She is our go-to person for just about anything that we need outside of the field of law. A native Floridian who earned an AA in Marketing from the University of Florida and a BS in Advertising and Public Relations from Florida International University where she graduated cum laude, Brandy has a knack for simplifying complex issues and relaying them in a relatable manner. She is a Realtor and an entrepreneur as well, having invented and marketed several products, including Table Toppers, which are widely used by parents today.

Brandy is a proud mother of triplet daughters, a board member of her condominium association, a published author and a volunteer for numerous causes. When not solving problems or lending a hand, you can find her in the gym pumping iron or in the movie theater inhaling popcorn.

Learn more about your team at USA Employment Lawyers.