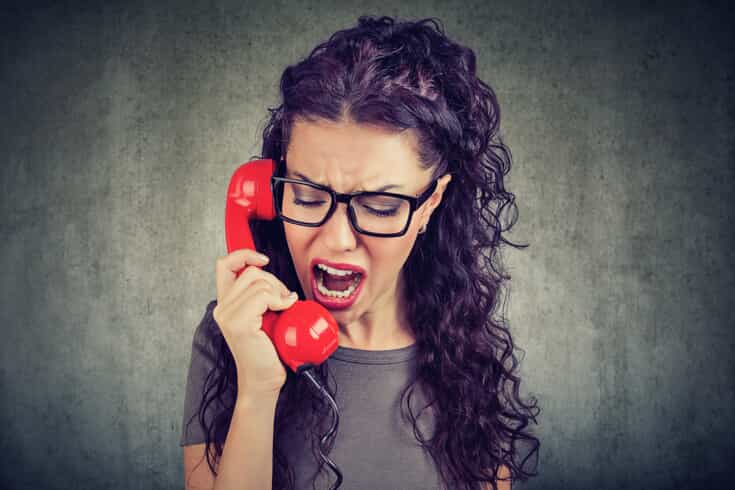 Long gone are the days you were excited to answer your phone, knowing the voice on the other end of the line would be that of a friend or relative. Despite caller identification services and blocking capabilities, you likely receive numerous calls or text messages each week from companies intending to make a sales pitch, trying to gain access to your hard-earned money.

These repetitive calls and texts are typically irritating. However, in many cases, they are illegal as well. Unlawful phone calls and text messages are problematic for American citizens and consumer protection agencies. Yet, you may not know how to make them stop.

Without your written permission, restrictions include prohibiting calls between 9 p.m. and 8 a.m. You also should not receive calls if your number is on the National Do Not Call Registry.

In some cases, callers use “spoofing” to disguise their identity by making a falsified number appear on your caller ID. Answering calls from local or familiar numbers makes it easier for scammers to steal your personal information or gain access to your finances. However, you do not have to allow these calls and texts to continue.

Fortunately, there are some ways you can avoid phone scams and unwanted contacts. Among other ways to end them, you can:

Violations of these laws can position you to take legal action. In some cases, you may be able to recover compensation. If you continue to receive unwelcome text messages from businesses despite your best efforts to make them stop, send screenshots to screenshots@usaemploymentlawyers.com.