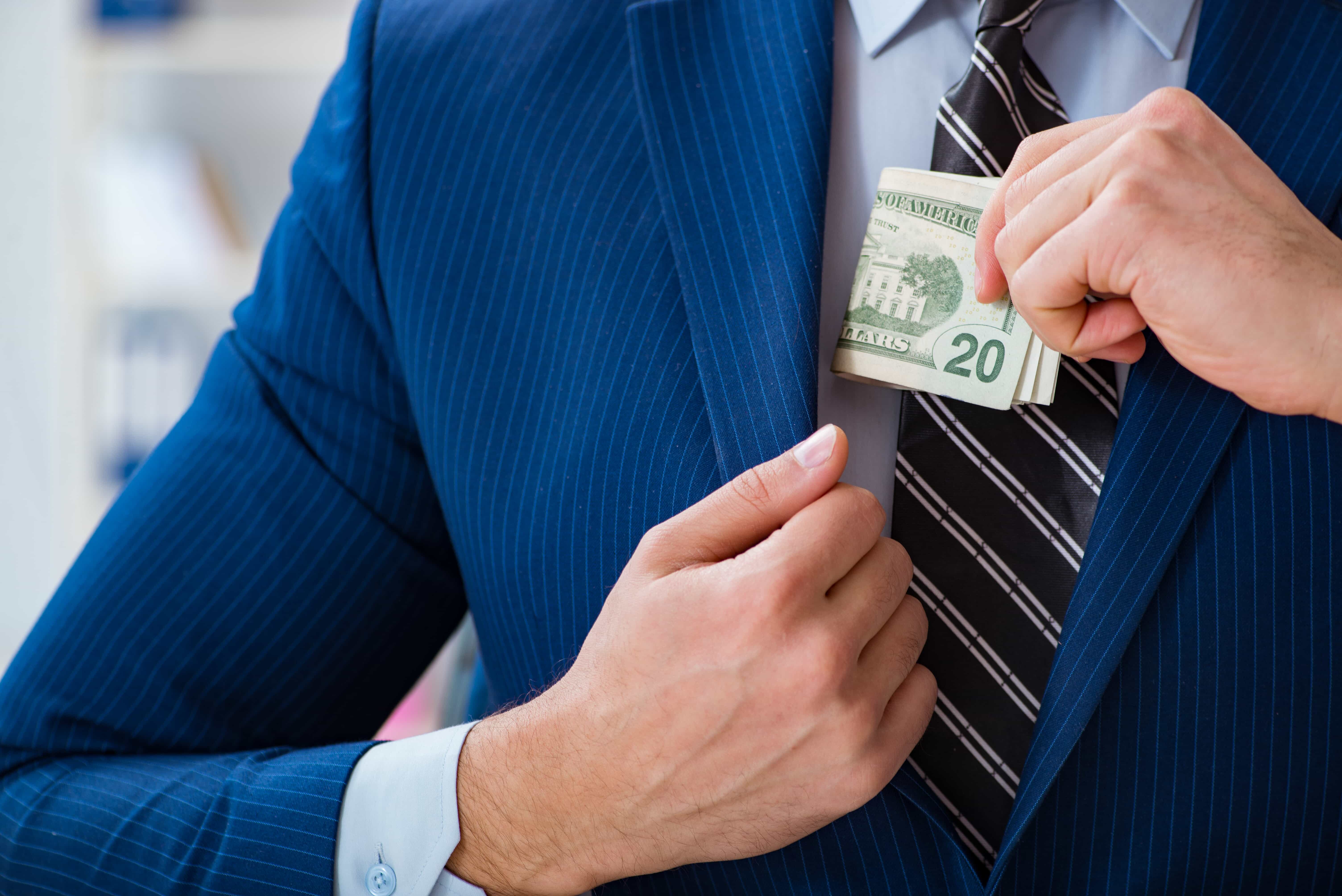 Many servers are unaware that even though they receive tips, their employers are still required by federal law to pay them their state’s minimum wage, minus the legal tip credit. As of January 2020, Florida servers and bartenders are to be paid at least $5.54 per hour plus tips. The reasoning behind this is that employees are supposed to make up the difference between the state’s minimum wage and their paid wage by adding to it the tips they receive. Together the amount should come to no less than $8.56/hour, Florida’s current minimum wage.

An investigation by the Department of Labor's Wage and Hour Division found that Pho 79 “illegally diverted” federal overtime pay and tips for 65 employees. The Davie-based restaurant chain with six South Florida locations, has been ordered to pay $314,553 in wages and tips stolen from employees.

According to the article, the federal agency found that Pho 79:

Tip pools is a common way that employers cheat their servers. Managers, back-of-the-house staff and business owners are not allowed to share in the tip pool. Tips are only supposed to be divided between “tipped” employees, such as servers, bartenders, and food runners.

Flat rate pay for cooks, dishwashers and other staff is illegal if the rate does not provide the workers with at least the full minimum wage for the time they work each week. Overtime, which is all time worked over 40 hours in a week, must be paid at time-and-a-half the employee’s regular rate of pay. It is the employer’s responsibility to keep track of their employees’ hours. Improper record keeping is illegal.

If workers are required to purchase a uniform, their employer may be committing minimum wage violations. When deducting the cost of the uniform from the first paycheck brings the pay for the week to less than minimum wage, that is illegal.

Also, time spent doing non-tipped side work, such as cleaning, rolling silverware, filling condiments and napkins must not amount to more than 20 percent of the employee’s shift. When this happens, the employee is entitled to the full minimum wage pay from their employer, regardless of how much they earn in tips for that shift.

Let us help claim your wages!

Violations of the minimum wage and overtime laws are far too common. The Fair Labor Standards Act, known as the FLSA, outlines the rules that employers must follow. If you believe that your employer is not paying you properly and is violating the FLSA, seek out a wage and hour attorney who can help recover your unpaid wages.

At USA Employment Lawyers, there is no up-front cost to clients when making claims under the FLSA. In fact, the law provides protection for employees by requiring guilty employers to pay for the employee’s legal fees.

Contact us today at 800-483-0998 for a free case evaluation. We will be happy to discuss how we may be able to assist you in reclaiming your hard-earned money.