A collective action is a multiple plaintiff lawsuit that is filed when there is an alleged violation of employees’ right to federal minimum wages or federal overtime pay under the Fair Labor Standards Act (“FLSA”). Under the FLSA, any injured employee can file a collective action against a current or former employer for themselves and for those “similarly situated” to them who join the case.

Similarly situated refers to employees with similarities in their job requirements and pay provisions. Plaintiffs need only show that their positions are/were similar, not identical, in order for them to pursue their claims together. The FLSA protects plaintiffs by forbidding defendants from threatening or otherwise retaliating against them for participating in a lawsuit.

How does it work?

Though a few employees will have to initially join the lawsuit for it to become conditionally certified by the court, a collective action lawsuit only requires one plaintiff to file a claim. They are called the “lead plaintiff.” A lead plaintiff is an individual who has been harmed, believes others have experienced similar monetary injuries from the same action, possesses a desire for the unlawful conduct to end, and wishes to be remunerated for any monetary damages incurred by the wrongful actions. The lead plaintiff will help represent the suit and they, along with the attorneys, represent the interests of the collective.

Once the court conditionally certifies the collective action, the lead plaintiff will send an “opt-in” notice to other similarly situated employees. To be included in a collective action lawsuit, plaintiffs must fill out the “consent to sue” form and submit it in a timely manner, adhering to the deadline stated. Once the deadline to opt-in has expired, the court will make a determination on whether to grant final certification of the collective prior to trial.

Should it be determined that an individual's claim is precluded by the applicable statute of limitations, a two-year or three-year time limit to bring FLSA claims, or that an individual is not similarly situated, they may not qualify to join the suit. Employees who do not wish to join the existing lawsuit have no obligation to do so and are not bound by its outcome.

If the court finds that the plaintiff’s rights were not violated, the entire collective of plaintiffs will be bound by that judgment and will not be allowed to pursue individual claims regarding the same claims that were addressed in the lawsuit. 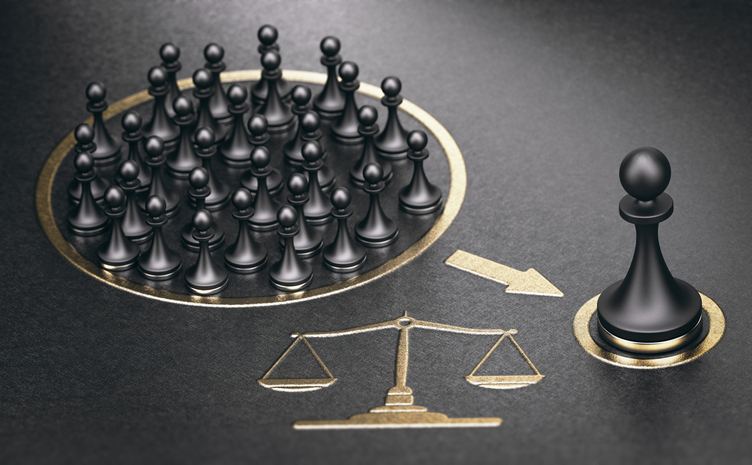 An example of a collective action is the following: